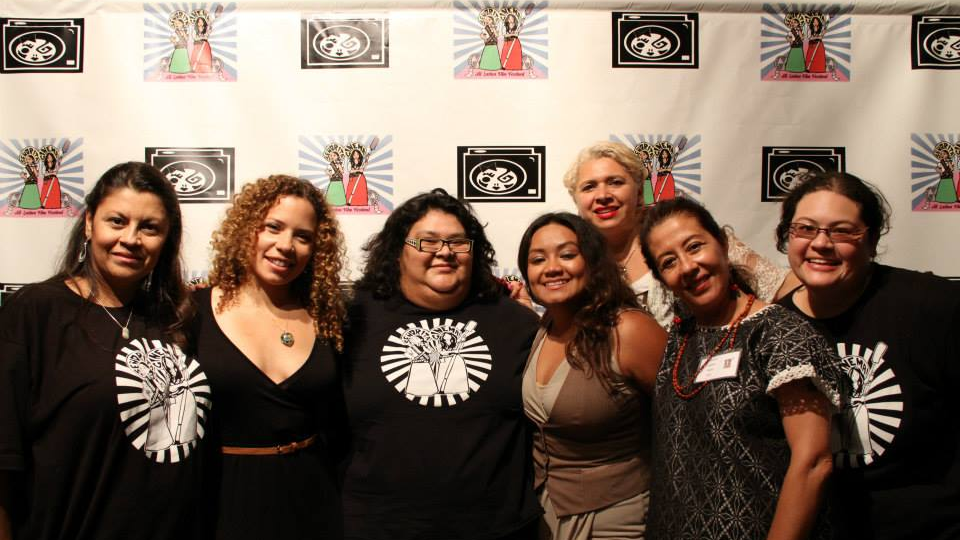 All-Latina Film Festival, Señorita Cinema, is back to highlight our cineastas

The self proclaimed “world’s only all-Latina film festival” Señorita Cinema, takes place in Houston this weekend from Nov. 1-3. The biannual festival began in 2007 and is a product of founder Stephanie Saint Sanchez’s lifelong passion for filmmaking, according to spectrumsouth.com.

It all started when she was given a video camera for her 13th birthday, and she’s been fixated on making films ever since. As she gained experience, she noticed a gap in opportunities afforded to Latina filmmakers, when compared to their male counterparts.

Her answer was to create the first and only known film festival highlighting solely the work of Latinas in the U.S.

“Usually when you’re in a male-dominated field, it’s very difficult to be taken seriously,” Stephanie told spectrumsouth.com. “They think you don’t know what you’re talking about, and they always talk over you.”

The seed for an event dedicated solely to Latina filmmakers began in 2006 when Stephanie had a film accepted into the Boyle Heights Latina Independent Film Extravaganza (BHLIFE). The event was founded by Josefina López, the playwright and author behind the iconic “Real Women Have Curves.” Stephanie said on Señorita Cinema’s website that if she couldn’t get her work accepted into the festival, maybe her future in filmmaking wasn’t as bright as she had hoped.

Fortunately for Stephanie, her experience resonated with that of Josefina’s and she felt heard and seen for the first time while attending BHLIFE. That interaction motivated her to create a film festival to promote and showcase the films of Latinas of all experiences and backgrounds, she said on Señorita Cinema’s website.

When she was participating at BHLIFE , she “felt like I was a young punk seeing my first Ramones show at CBGB in its heyday. Like something big was happening and that we Latina filmmakers were the future architects of an important chapter in film history,” Stephanie said in a statement. “For me, Señorita Cinema, is a continuation of that promise.”

This year’s festival includes a screening of director Fanny Veliz Grande’s feature-length documentary, “Our Quinceañera,” at 7 p.m. CST in Rice Cinema. The film is set in Texas and revolves around a community joining forces to realize the dreams of young Latinas.

Señorita Cinema, in partnership with Houston Fringe Festival, will also present LOCAS, a late-night variety program hosted by La Llorona. The show begins at 10:30 p.m. CST at Midtown Arts and Theatre Houston and includes theatre performances, spoken word, film and a live video and vinyl set by Dada Western of Chulita’s Vinyl Club Austin. Stephanie explained that the program’s name is a way for Latinas to take back a word traditionally used by men against them. “One of the worst things a Latina can be called is a loca or ‘she’s crazy,’” Stephanie told spectrumsouth.com. “That’s a dismissive term. That’s discounting anything you do.”

On Nov. 2, there will be a roster of short films presented from 7-9 p.m. CST as part of the Aurora Picture Show. The lineup includes a sci-fi short from queer filmmaker Helen Martin.

The festival closes on Nov. 3 with a screening of Una Banda de Chicas (A Girl’s Band) from 1-3 p.m. CST at 14 Pews. The film is directed by Marilina Giménez and highlights South America’s Riot Grrrl movement by following five different bands involved in the movement. Ten percent of ticket sales will support Girl’s Rock Camp Houston, a summer day camp that empowers girls and women through music education and creative expression.

To buy tickets or learn more about the festival, visit http://www.senoritacinema.com/.