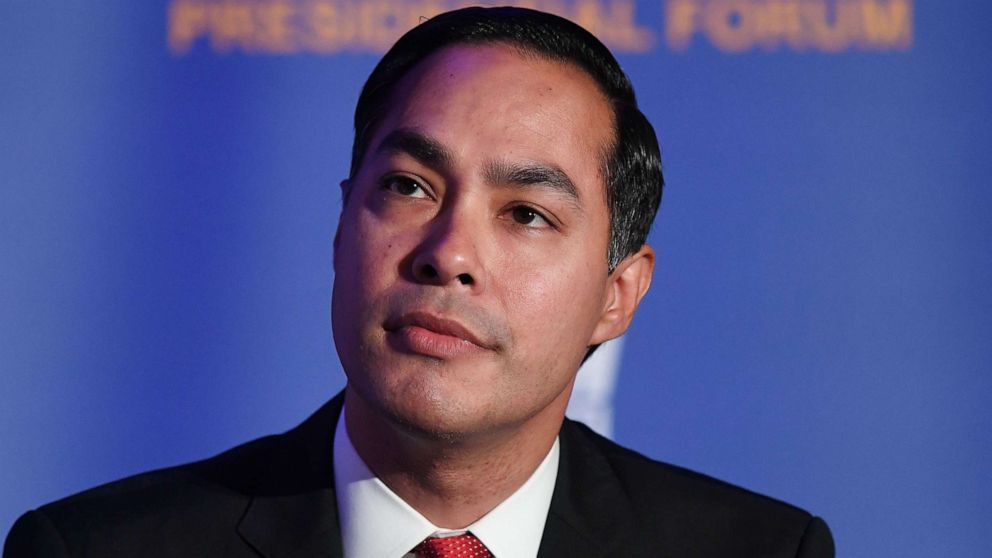 The one Latino in the presidential race needs help staying there

Julián Castro has been making waves as the only Latinx vying for the Democratic presidential nomination. But he announced on October 21 that he’d be forced to drop out of the race if he didn’t raise $800,000 by the end of the month.

His campaign has fallen short of polling requirements to qualify for the Democratic debate on November 20, and he is in danger of lacking resources to continue his campaign.

Castro became a standout in 2012 when he was dubbed “Latino Obama” after delivering the keynote speech at the Democratic National Convention. He then served as Obama’s secretary of Housing and Urban Development.

During his 2020 run, he’s focused his political platform on addressing the needs of communities of color and other vulnerable communities and shined at the first Democratic debate earlier this year.

But he’s trailed behind other Democratic candidates in both the polls and fundraising.

Julián was even left out of a Saturday Night Live skit depicting one of the debates on October 5th. The show’s creators attempted to save face by tapping Broadway star Lin-Manuel Miranda to play Julián in a cameo the following week.

Latinx political representation has come a long way since businessman Ben Fernandez became the first Latino to run for president in 1980 as a Republican candidate, but none have yet gotten the legitimacy of becoming a frontrunner for the job.

Some say it’s because the majority of Latinos can’t get behind a single candidate since there’s still a clear divide between political parties.

But demographics are changing, and by 2020 Latinos will be the largest and youngest of the major racial and ethnic minority groups in the U.S. This could help form a more unified Latino voice in this election and open the door to recognition for a candidate like Julián.