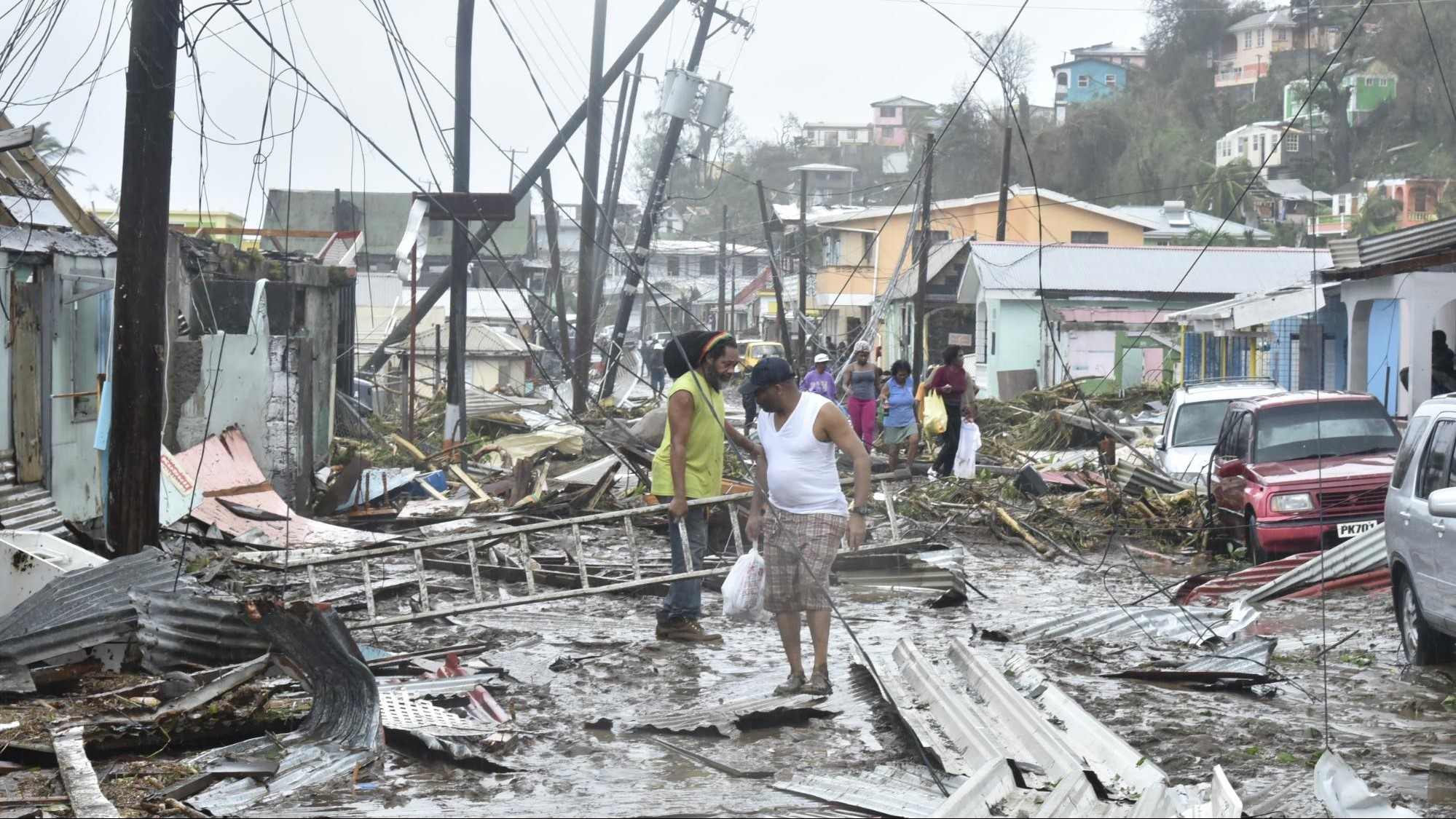 The Department of Housing and Urban Development knowingly missed a legal deadline to provide Puerto Rico much-needed relief funding following Hurricane Maria. The admittance by Irv Dennis, HUD chief financial officer, and David Woll, the department’s deputy assistant secretary for community planning and development, was a result of testimony at a congressional hearing on Oct. 17 before the House Appropriations subcommittee, according to reports by NBC News.

HUD officials were expected to issue funding notices to 18 states affected by disasters on Sept. 14. They published all the notices except for Puerto Rico, a U.S. territory. If the notice had been published in a timely manner, then Puerto Rico officials would have been able to start drafting a plan to properly disperse the funds. It’s been two years since Hurricane Maria and Puerto Rico has received only one-third of the approximate $43 billion Congress allocated toward recovery efforts, according to NBC News.

In an attempt to defend the delay, Woll and Dennis said “alleged corruption,” “fiscal irregularities,” and “Puerto Rico’s capacity to manage these funds,” were to blame. These sentiments have been echoed in the past by both HUD Secretary Ben Carson and President Donald Trump.

“All of us at HUD stand shoulder to shoulder with the people of Puerto Rico,” Woll said during the hearing per The Hill. “At HUD we are committed to the recovery of all Americans whose homes and communities were devastated by natural disasters, and we are steadfast in our stewardship of the funding and trust in us by you [and] your colleagues in Congress.”

But the defense did little to sway Democratic leadership’s concern that Puerto Rico is in dire need of immediate relief.

“American communities have been waiting far too long for the relief and recovery assistance,” said Rep. Nita Lowey (D-N.Y.) per The Hill.

HUD officials previously cited concerns that the Puerto Rican protests that resulted in Gov. Ricardo Rosselló’s resignation, and a potential constitutional crisis over the naming of his successor, would create challenges to ensure proper spending of the funds.

HUD announced plans to appoint a Federal Financial Monitor back in August to oversee disbursement of disaster funds to Puerto Rico. “The Federal Financial Monitor’s guidance, coupled with our new, improved financial controls, will ensure recovery funds get to the people who need them the most and protect taxpayers who are footing the bill,” Secretary Ben Carson said at the time.

The Federal Financial Monitor was supposed to lead a post-disaster team in San Juan, oversee all Puerto Rico disaster recovery funds awarded in the past and into the future, take immediate action to prevent, detect and stop waste, fraud and abuse. This monitor was also to implement real-time monitoring of funds, and ensure taxpayer dollars weren’t wasted through corruption or mismanagement.

The financial monitor still needs to be appointed, and it is unlikely the flow of housing funds will progress until that happens. To date, Puerto Rico has only received $1.5 billion of a total of $20 billion granted through HUD’s Community Development Block Grant-Disaster Recovery Program, or CDBG-DR,  for infrastructure repairs and rebuilding homes.

“No one more than Puerto Ricans want oversight, but what we’ve seen so far doesn’t work,” Miguel Soto-Class, founder and president of nonpartisan think tank Center for a New Economy, told NBC News. “We don’t want punishment disguised as oversight.”