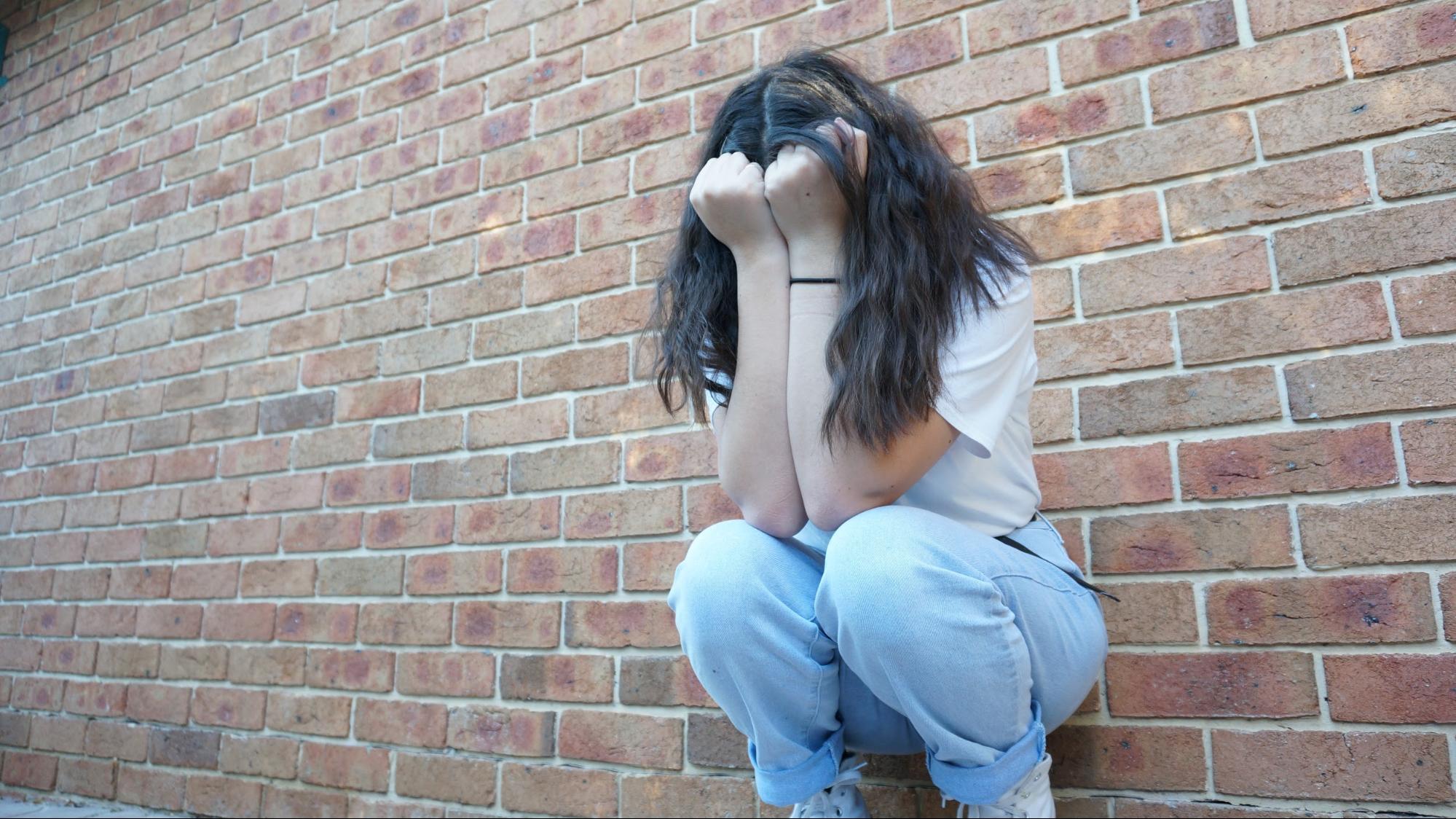 A Honduran woman alleges a former U.S. Immigration and Customs Enforcement officer raped her for seven years, sometimes as frequently as four times a week, and threatened to deport her if she spoke out about the abuse. She claims in the Oct. 19 lawsuit that she was impregnated three times by the former ICE officer, Wilfredo Rodriguez, who hasn’t been employed by the agency for “several years,” according to the Associated Press.

An unnamed ICE spokesperson told the media that Wilfredo recruited the woman as an informant after learning she was undocumented. Now, the alleged victim is suing ICE, the Department of Homeland Security and Wilfredo for $10 million in damages.

The suit alleges that ICE’s culture permitted the abuse to happen, and that its agents are allowed to “intimidate and abuse undocumented individuals.” An unnamed ICE spokesperson told the Associated Press he couldn’t comment on litigation, but confirmed Wilfredo no longer works for the agency, while Homeland Security denied comment.

The woman’s ordeal began in 2006, when her brother was arrested, and Wilfredo found that the woman had an outstanding deportation order, according to VICE. He said he would help the woman if she agreed to work as an informant. She agreed and tipped Wilfredo off to three Honduran men who stabbed her husband before, according to VICE.

In January 2007, Wilfredo called the woman and asked her to meet him at a motel because he needed her to help him find someone in a picture. Instead, he raped the woman, and then threatened her at gunpoint if she spoke out, according to VICE.

The lawsuit alleges the situation worsened after that point, with Wilfredo allegedly raping the woman weekly and forcing her “to endure and participate in abhorrent sexual behavior.” He continued threatening her with deportation or harm to her family is she spoke up, the lawsuit states.

The alleged rape continued for seven years, resulting in three pregnancies, and three subsequent abortions in 2008, 2009 and 2013, respectively, according to VICE.

Things took a turn between 2009 and 2010 when Wilfredo’s superiors began suspecting him of mistreating his informants, the lawsuit alleges. The Honduran woman was called into an ICE office in Connecticut where she was told by a different agent that she wasn’t allowed to have contact with officers outside the office or outside business hours. The woman alleges that Wilfredo continued contacting her.

The Honduran woman, known as Jane Doe in the lawsuit, alleges that Wilfredo called her while she was at work in 2014. She was so rattled by his call, that she lost her balance and fell off the ladder she was on, hurting her neck, back, ribs and shoulders, she said. This led her to undergo surgery and she used her recovery as a reason not to see him.

She didn’t tell anyone what happened to her until 2018, when her father fled Honduras and applied for asylum. The woman’s father claimed his daughter’s work as an informant was risking his life back home, per the Associated Press. When ICE agents approached the woman about working with Wilfredo, the Honduran woman admitted the entire ordeal.

“My only comment is that my client had a choice, cooperate with ICE or be deported with her family,” George Kramer, the woman’s lawyer, told the Associated Press via email. “She remains in a very fragile psychological state. She is not seeking compensation for the physical and emotional damage she suffered but to change the way those who are cooperating with ICE are treated by those in a position of power and who often wield total control over the ability to remain in the United States.”