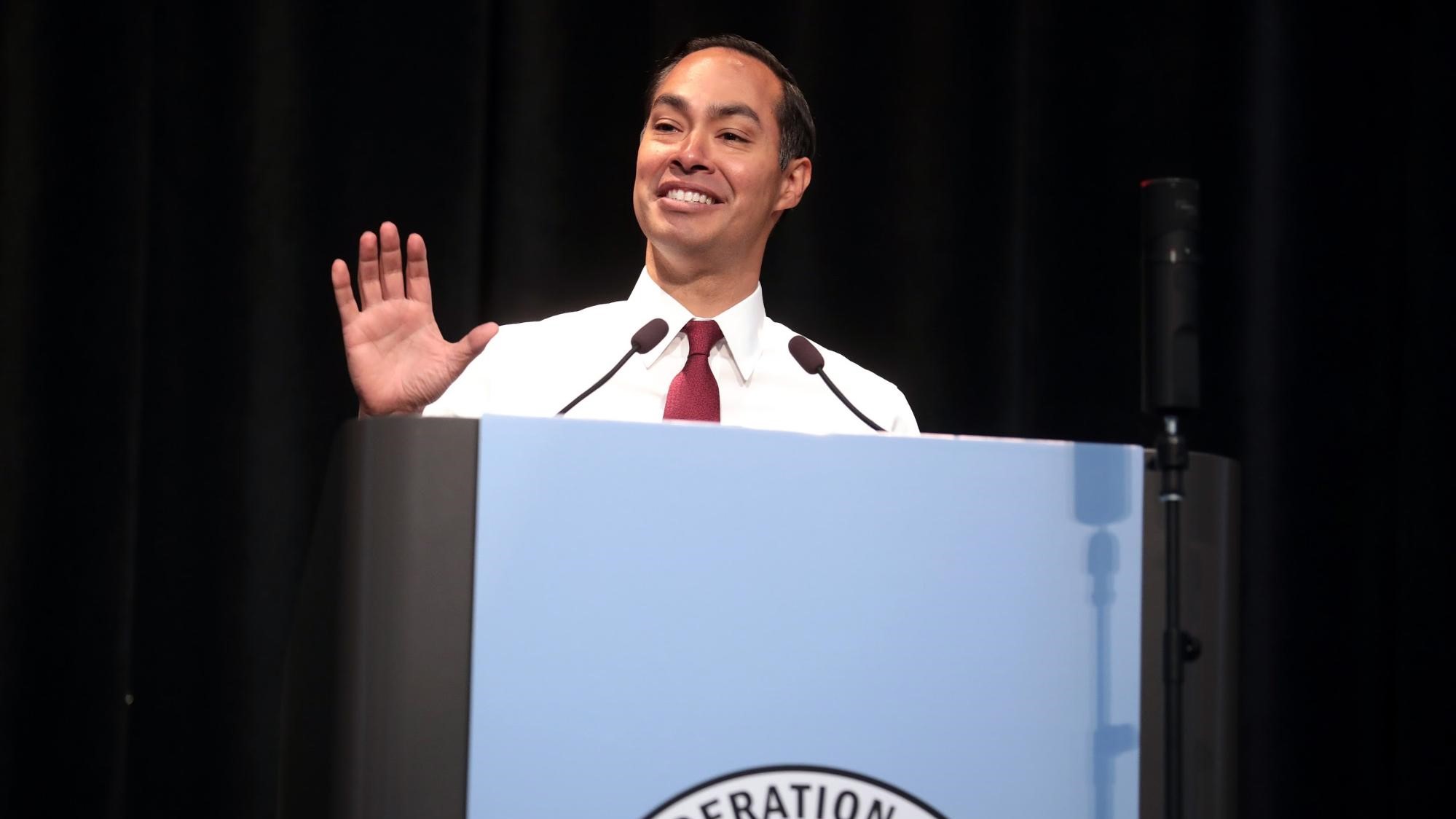 Iconic late-night comedy show Saturday Night Live (SNL) attempted to save face after its snubbing of Democratic presidential candidate Julián Castro in a recent political debate sketch that included nine other top hopefuls, including Marianne Williamson who did not qualify for the last debate. The show tapped Lin-Manuel Miranda, famous for creating Broadway hits like “Hamilton,” to star as Julián in an October 12 cameo that parodied a CNN campaign town hall meeting on LGBTQ issues called “Equality in America.”

In the sketch, Lin-Manuel’s Julián, who did participate in the last Democratic debate and is the only Latinx running for president, apologizes for running as a Democrat who isn’t gay. “But I promise to do better in the future,” he said.

While the sketch resulted in genuine entertainment for the audience, it may be too little too late as the race heats up and candidates prepare for another round of debates overlooking the bigger issue of Latinx erasure.

To add insult to injury, mainstream media and the U.S. public continues to focus its attention on other candidates they feel have a higher probability of winning and fall in line with the status quo of elderly white men in the highest office. These include candidates like Bernie Sanders and Joe Biden who lead in the number of headlines devoted to the Democratic presidential candidates.

If so, he would face off against President Donald Trump and potentially become the first Latinx president in history at a time when the Latinx community feels ostracized and in need of tangible support from its government.

The sketch may never have come to fruition had it not been for fellow Latinx Lin-Manuel who pitched himself to play the character of Julián. “I’m young, I’m diverse, I’m latinobama,” he said. “Let’s get that hashtag going.”

“Hey yo, I’m just like my country, I’m young, scrappy and hungry, And I’m not throwing away my shot,” Julián tweeted.

At a time when Latinxs are still breaking glass ceilings across an array of industries, including in Hollywood, and SNL itself has received backlash for hiring few regular Latinx cast members, there is no justifiable reason why Julián was left out of the original sketch.

According to NBC News, during the show’s 44-year run, SNL has had three Latinx cast members including Chilean-born actor Horatio Sanz, Fred Armisen, whose mother is Venezuelan, and Mexican-American comic Melissa Villaseñor, who joined the show in 2016.

“When there’s an issue of underrepresentation, you have a problem,” Felix Sanchez, chairman and co-founder of the National Hispanic Foundation for the Arts, told NBC News.

“Understandably any portrayal of a Latino by a non-Latino cast member is criticism the show would want to avoid,” he added. “But without a Latino cast member, the show can’t portray a critical community, and by not including a representation of Castro, the show is erasing his presence in the race.”