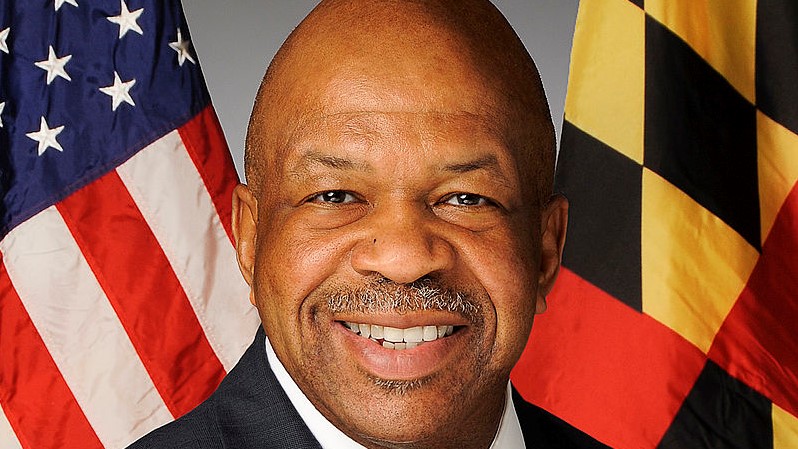 Long Maryland Democrat Rep. Elijah Cummings, a critical figure in the call for the impeachment of President Donald Trump, died from health complications on Oct. 17. Elijah represented the 7th Congressional District in Maryland and served as chairman of the House Oversight and Reform Committee, one of the panels that investigated the president, ultimately leading to an impeachment inquiry.

He was born to Southern sharecroppers and Baptist preachers and was raised in the 1950s and 1960s Baltimore, an area grappling with racial turmoil at the time. Elijah was only 11 years old when he helped integrate a local swimming pool as he was attacked with bottles and rocks by a white mob. He was cut on the eyebrow as a result of the attack and left with a scar on his face for the rest of his life.

As a child, he avidly watched “Perry Mason,” a hit TV series about a fictional defense lawyer, which motivated him to become a lawyer himself.

He went on to become the youngest chairman of the Legislative Black Caucus and the first Black person to serve as a temporary speaker at the Maryland House of Delegates. During the course of his career, Elijah became known as a Civil Rights fighter and was a beloved political figure by communities of color, including Latinxs.

Amid his passing, a number of notable Latinx figures offered their condolences not just to Elijah’s family, but to the community at large. “We are struck this morning to hear the news about the passing of Congressman Elijah Cummings,” Democratic presidential candidate Julián Castro wrote on Twitter. “His death is a tragedy not just for the city of Baltimore, but for our entire nation, and for all of those who fight for justice.”

Linda Corchado, who serves as director of legal services for the Las America’s Immigrant Advocacy Center, referenced Elijah’s criticism of the Department of Homeland Security over its treatment of migrants at the border back in July.

“It’s easy to feel alone on the border, that those who do see the injustice then look away, visit us and then forget us,” Corchado wrote on Twitter. “It was a great source of comfort to see Cummings express our pain, he understood it so well. Who will push against the darkness now?”

Antonio Arrellano, who works as executive director of Jolt Texas, which works to empower Latinxs through civic engagement, helped remind Latinxs of the politician’s legacy among communities of color.

“Elijah Cummings is a portrait of how one person determined to challenge the status quo can uplift thousands,” he wrote on Twitter. “The son of a sharecropper, his rise embodies the American dream. His leadership and courage will be missed, but his impact continues. My condolences to his family and friends.”

Representatives at the Congressional Black Caucus promised to continue Elijah’s legacy at a time when the collective U.S. community most needs it.

“The Congressional Black Caucus will continue his fight and honor his legacy by fearlessly seeking the truth and ensuring every person in this country has the opportunity to achieve the American dream,” they wrote via a Medium post.