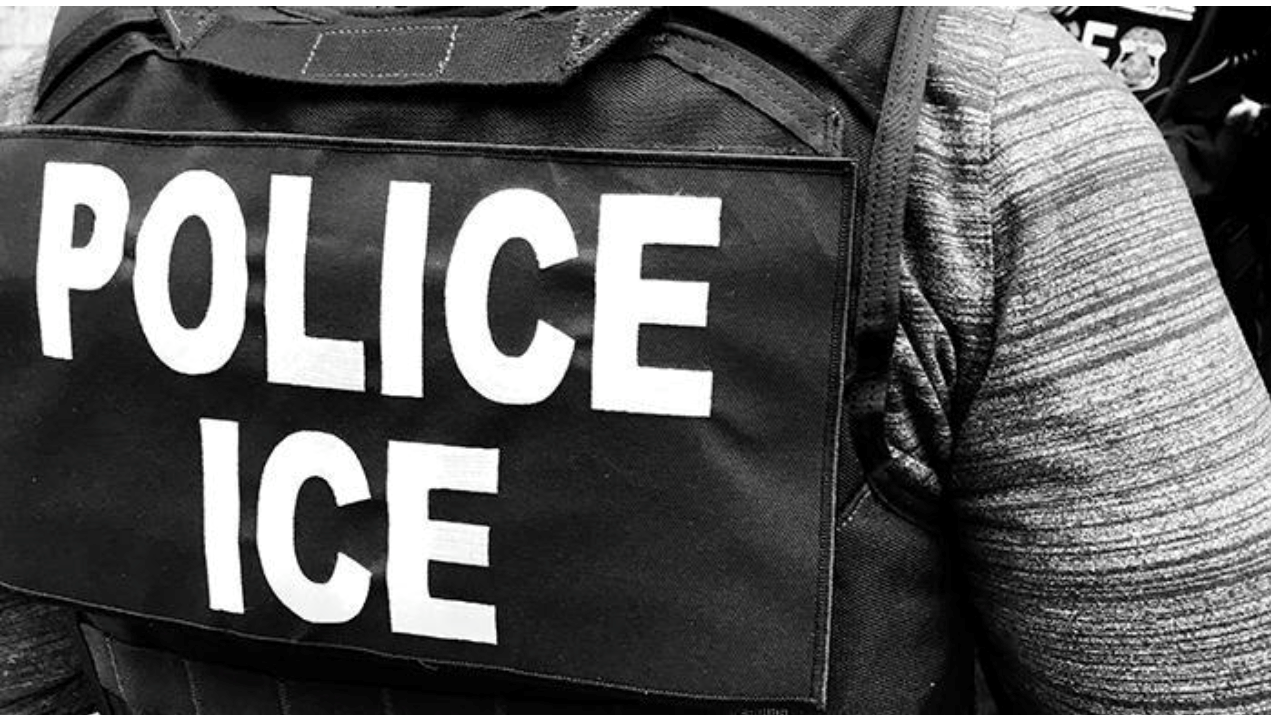 School officials at an elementary school in Nashville reported that officials from the Immigration and Customs Enforcement (ICE) office asked them for student records in late September.

The school refused the request at Una Elementary, a school that has a high percentage of immigrant students, and the incident has brought attention to the troubling approach by the federal agency.

According to the school, 39% of their students are English Language Learners (ELL), and there are 23 different languages spoken at the campus, as reported by the Nashville Scene Report.

The intent of the request by ICE officials was not clear, but given the make-up of ELL students at the campus, the mere request was enough to send red flags to immigration advocates. They called the request ‘outrageous and deeply troubling,’ and indicated that this sent a message of fear to the immigration community.

Only the principal can determine if a student’s records can be released to someone other than the child’s parent or guardian, the Metro Nashville Public Schools (MNPS) spokesperson K. Dawn Rutlege said, according to Newsweek.

Following the visit to the majority non-white school by ICE agents, the district’s interim director of schools sent a Memo to all Nashville principals on Sept. 26, pointing out the student record policy which prohibits the sharing of student information unless specific criteria, such as a warrant, are met. Although the memo did not address the ICE incident, many saw it as a clear reminder in the event ICE agents approached other campuses.

ICE did not immediately respond to an interview request by Pulso.

Federal immigration enforcement has no place in Nashville schools, said some immigration advocates. “ICE officials have shown they will stop at nothing to strike fear in our communities and separate families in Nashville,” said Ospina Cano, Executive Director of Conexión Américas in a statement after the incident.

The Metro Nashville Public Schools (MNPS) have worked with Conexión Américas has worked with the MNPS district since 2008 in various schools, providing bilingual and bicultural educators to help keep public schools a welcoming place for all students and families “declare that states cannot constitutionally deny students a free public education on account of their immigration status,” according to their website

“Our schools are places where our children go to learn, grow, and thrive in a safe and welcoming environment,” wrote Lisa Sherman-Nikolaus of the Tennessee Immigrant and Refugee Rights Coalition in a statement that was partially published in The Scene.

“The very presence of ICE agents creates fear and anxiety, which only distracts from the important work Nashville educators do to foster a supportive and healthy learning environment for every student,” Sherman-Nikolaus said to Newsweek.