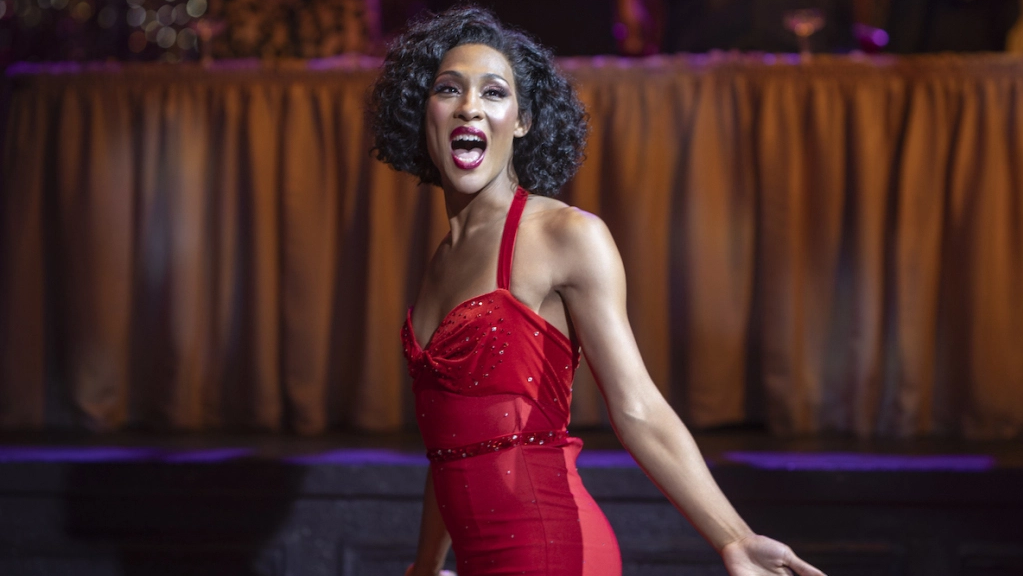 Afro-Latina actress MJ Rodriguez made history when she joined the cast of Ryan Murphy’s hit FX show, “Pose,” and again when she was named “Best Actress” at the Imagen Awards for her pivotal role that advocates for the rights of the trans community.

When MJ joined “Pose” she found herself among one of the largest trans casts to ever star as series regulars on a scripted show. For her, this role represents the important work of bringing to life stories of trans women of color, which helps people outside of the trans community see the characters and relate to her community in a different light. This is something that is severely needed in a society where violence against the transgender community is a real issue and transgender attacks and murders are becoming more common against trans women of color.

As a strong advocate for the rights of marginalized communities, MJ believes it’s important to portray the pain that ostracized communities endure on television while showing people that there is hope and healing on the horizon. She made history again in May when she was honored as “Best Actress” in television at the Imagen Awards, which honors positive representations of Latinx people in media.

MJ, who plays “Blanca” on the show, is the first trans woman to ever win the sought-after prize. When she got up on stage to accept her award, she dedicated it to the “little kids like me” who may be struggling to find their self-identity in what can sometimes be a very harsh society. “I’m just trying to speak as much as I can for my community as possible and that goes for my Latino community,” she said.

MJ’s entire team celebrated a milestone win as “Pose” was named Best Primetime Drama. In a country where there are an estimated 1.4 million queer Latinx adults, the importance of shows like Pose must not be understated. These shows offer an assurance to Latinxs that they are not alone, and that even though they may be facing challenges, things can always get better.

During the May acceptance speech where Pose won Outstanding Drama Series, Janet Mock thanked their fans and supporters, and the ballroom community for letting them tell their story.   And she also expressed gratitude to her friend and mentor Ryan Murphy for modeling and role-modeled “how to use your power and your privilege to change the game” for so many.

An LGBT drama about queer is not only possible, “but it can also be impactful”’ Janet said to cheers and applause.

Rodriguez wants to leave a legacy in this world, and she can see that playing character Blanca is powerful and part of the way she will leave a mark in this world.
“I want to help change and educate people, not just in the African American and Latino community, but the world. And this is only the beginning,” she told MSN.