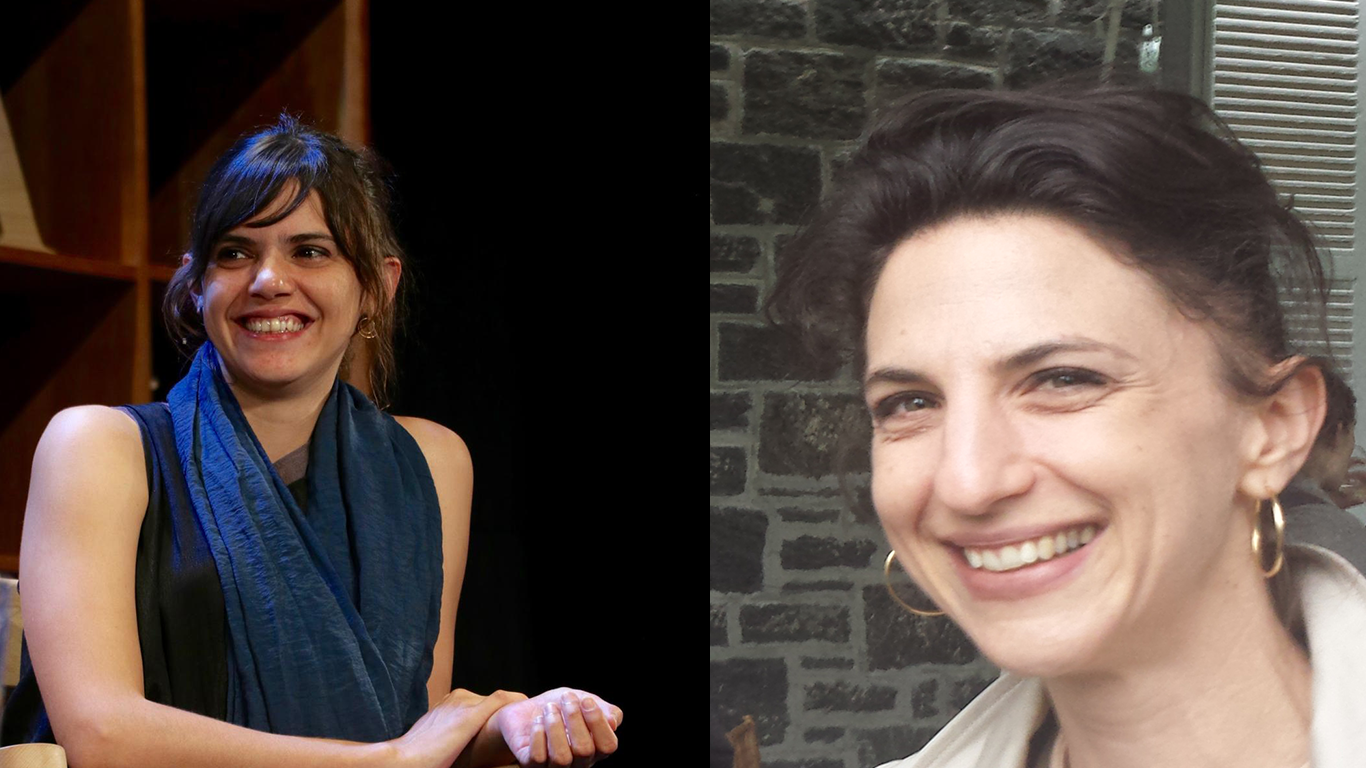 Latina writer Valeria Luiselli and neuroscientist Vanessa Ruta are among the 26 people who were named MacArthur Fellows this year. Established in 1981, the prestigious program presents a $625,000 grant to people who are making a notable positive impact on the community through their work. The award goes to individuals who demonstrate exceptional work and fulfill the following criteria: “exceptional creativity, show promise for important future advances based on a track record of significant accomplishments, and show the potential for the Fellowship to facilitate subsequent creative work.”

In announcing the 2019 winners, on September 25, representatives at the MacArthur Fellows program said that Valeria is “challenging conventional notions of authorship in fiction, essays, and inventive hybrids of the two that pose profound questions about the various ways we piece together stories and document the lives of others.”

The Mexican author writes in both English and Spanish and unapologetically addresses issues close to her heart like migration. Her style of writing is unique in that it reads like what she refers to as “documentary fiction.” She is known for her books like “Lost Children Archive,” “Tell Me How It Ends,” “The Story of My Teeth,” “Faces in the Crowd, and, “Sidewalks.”

Valeria is working on a story that address femicide, or violence against women, at the U.S.-Mexico border, focusing specifically on violence on the northern side. She also previously worked as a translator for migrant children, an experience that inspired her to write “Tell Me How It Ends.”

Representatives at the MacArthur Fellows Program said that Vanessa is “investigating how stimuli in the physical world shape the function of neural circuits and are translated into innate and learned behaviors.”

Vanessa works at The Rockefeller University, where she investigates how the brain is modified by experience. She focuses on the fly’s response to smell and how the brain’s response is connected to learned behavior. These findings are helping lay the groundwork for understanding more complex systems like how the human mind responds to smell.

“Vanessa Ruta is a remarkably creative and accomplished scientist whose discoveries are having great impact on our understanding of the neurobiology of behavior,” said Rockefeller president Richard P. Lifton via a statement. “She is exceedingly deserving of this award.”

MacArthur Fellows are awarded the funding directly and it comes with no restrictions, These grants, commonly referred to as “genius grants,” are awarded to writers, scientists, artists, social scientists, humanists, teachers and entrepreneurs. This year’s 26 winners include notable experts, creatives and thinkers from a variety of fields.

Past Latinx recipients include Latina author Sandra Cisneros, Lin-Manuel Miranda, the mastermind of Broadway hits like “Hamilton,” and Junot Díaz, a writer and creative writing professor at the Massachusetts Institute of Technology.