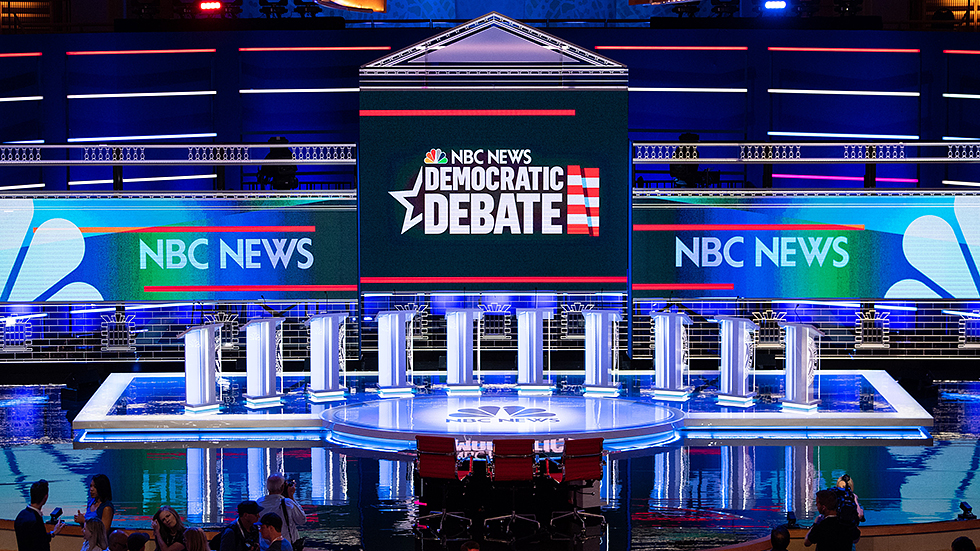 Will our next President support immigration?

The third Democratic Presidential debate on September 12 will help us choose our favorite of the 11 candidates.

And, let’s face it, it’s hard to be Latinx today without having to defend ourselves. We’ve been criminalized by Trump, harassed for speaking Spanish in public, unjustly jailed and even massacred for being Latinxs.

The next POTUS needs to show us respect and support. Where they stand on immigration informs how they’ll deal with DREAMers, immigrant children caged at the border, a path towards citizenship, and cleaning up our toxic political climate.

“We need to decriminalize our immigration system and go back to treating it as a civil violation.” Julián Castro,

“We can affirm our values as a country and have immigration systems that support our economy, that grow our country, and that make sure that we stay secure and strong.” Cory Booker

“I think the biggest problem we’ve got right now starts down in Central America.” Elizabeth Warren

“The biggest crisis around immigration today is the inhumanity of this administration’s policies.” Pete Buttigieg

“The key here is to have a system where we have order at the border, but we also have comprehensive immigration reform and a path to citizenship.” Amy Klobuchar

“We have over 12 million undocumented immigrants here in America and that is a major problem.” Andrew Yang

“It is certainly not the kind of problem that Donald Trump makes it out to be.” Bernie Sanders

“We have to find a pathway to citizenship, earned citizenship, for the 11 million undocumented [immigrants].” Joseph R. Biden Jr.