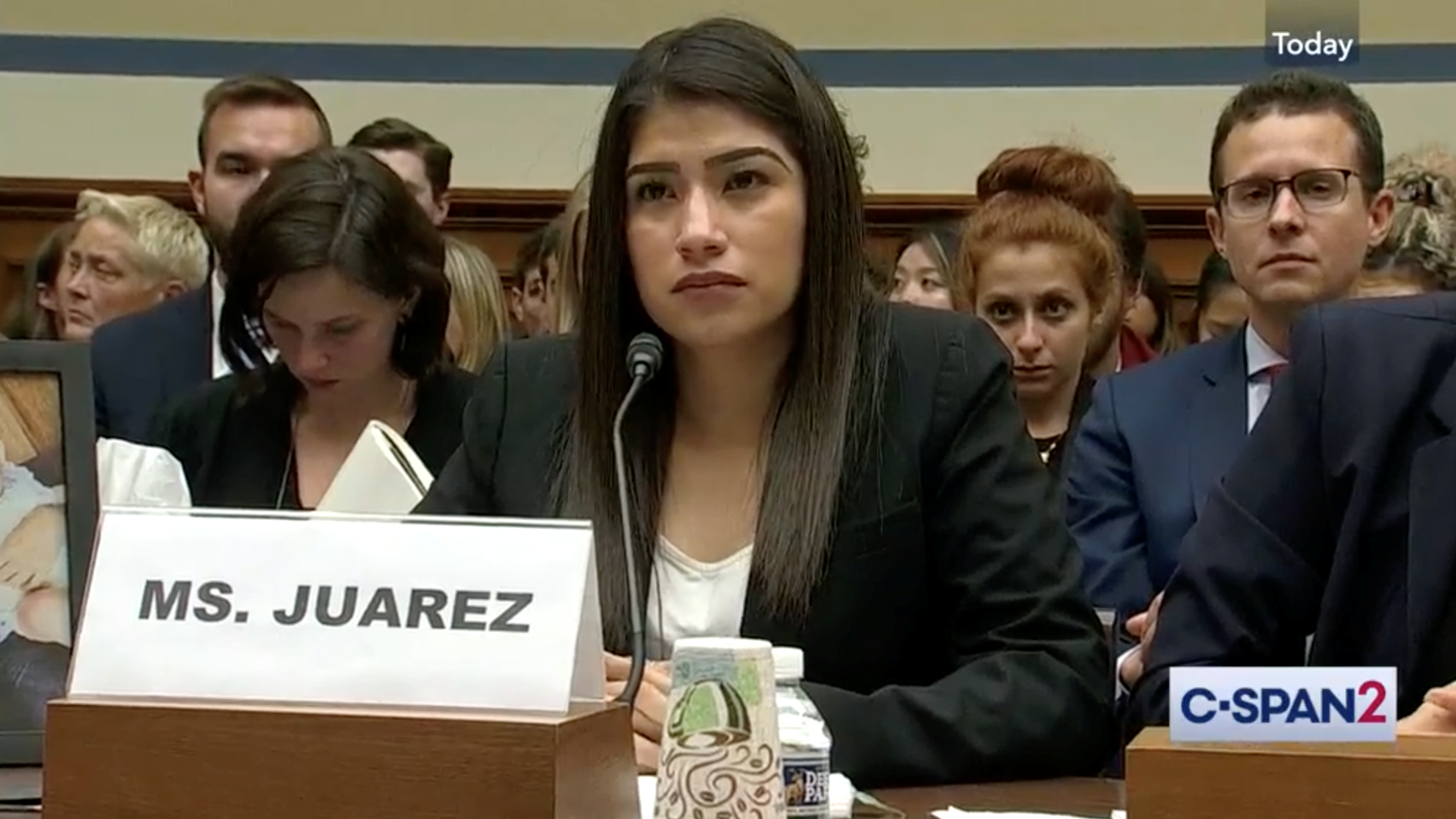 Yazmin Juarez lost her 21-month-old daughter, Mariee, on the day Mother’s Day is celebrated back in her home country of Guatemala. The toddler died after contracting a lung infection while held in immigrant detention. The distraught, but courageous mom sought justice for her daughter by testifying at a congressional hearing, where she pleaded for leaders to closely examine how migrants are treated in detention.

Instead of responding to her plea, the government unveiled a new rule to indefinitely keep migrant kids and families who cross the Mexico-U.S. border behind bars. This means subjecting countless migrants to horrendous treatment at detention facilities, without hope for release.

The new regulation was announced by Trump’s administration on August 21st. It replaces the Flores settlement agreement, which set a 20-day limit on how long the government could hold migrant children in custody and specified the level of care they should receive while in custody. Homeland security officials justified the new rule claiming that migrants abused the 20-day jail process as a type of “passport” for their children, since they’d be freed from detention after that short time.

The fate of these families, who are desperate for help and risk their lives in hopes of finding asylum, is more dire than ever. Sadly, without improved conditions other migrant families may suffer the same fate as Yazmin and Mariee the longer they remain locked in these facilities.

Immigrant advocates such as the American Civil Liberties Union continue to call for improvement of the abysmal conditions within these ‘detention’ facilities and  states like California and Massachusetts aren’t going out without a fight. A 19-state lawsuit was filed challenging the indefinite detention of migrant children and their families. California State Attorney General Xavier Bacerra called Trump’s actions “morally reprehensible” and “illegal.” Trump argues he’s taking this draconian step on humanitarian grounds and with “children on my mind.”