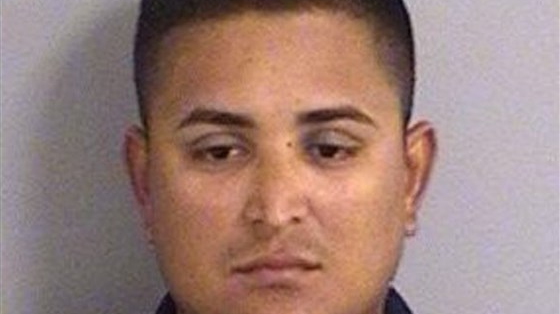 Ramon Torres is an exemplary U.S. citizen with a family, a home and reputation as an honest man. Yet, none of that mattered when he was racially profiled for his brown skin and Latin American name by local cops who arrested him on suspicion of drunk driving in Louisiana.

Ramon who has been a U.S. citizen for nearly 10 years, but was suspected of being undocumented and was held in immigration custody for four days. It didn’t make a difference to the Sheriff’s office that he had his Social Security card, a U.S. passport, a Louisiana driver’s license and a court order for his release. The American Civil Liberties Union of Louisiana sued for his release.

Staff at the Ascension Parish Sheriff’s Office admitted that they have a policy of detaining all Latinx people for immigration review.

Ramon’s detainment was a violation of his constitutional rights. Unfortunately, this incident isn’t isolated and is just one that the public has been made aware of. It is not clear just how often Latinx citizens are detained due to racial profiling or discriminatory policies at agencies around the country.

ICE has illegally detained nearly 1,500 US citizens since 2012, despite a policy that requires a legal review take place within 48 hours if an individual claims to be a U.S. citizen, reported the Los Angeles Times. This investigation found that hundreds more had to prove their status in immigration courts and sometimes spent months or even years in detention.

Children of immigrants and naturalized citizens are the most vulnerable when it comes to mistaken arrests. In total, ICE makes over 100,000 arrests annually.