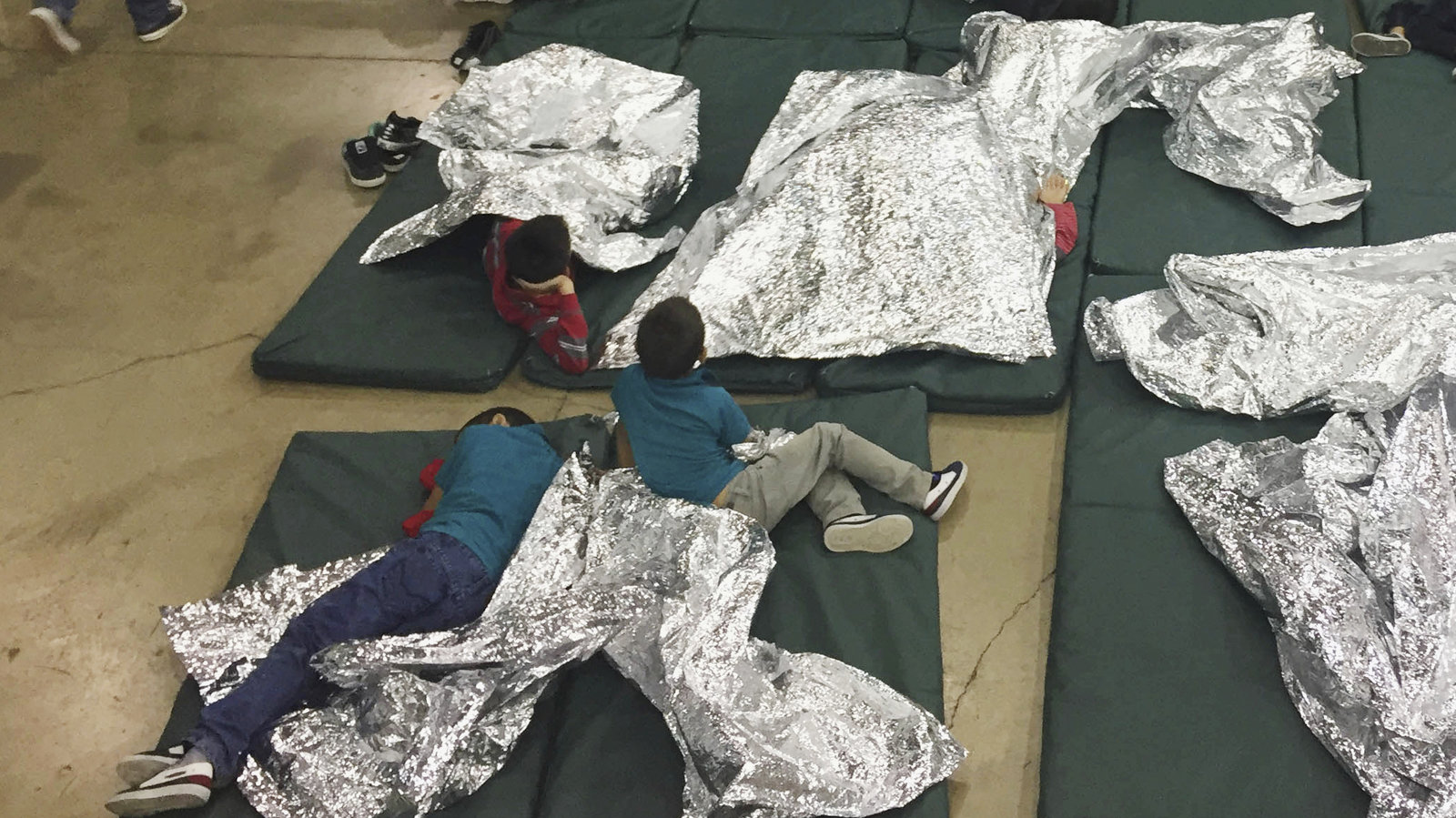 Immigrant children are abused and raped in federal detention centers

By now you’ve probably heard of the handful of immigrant children who have perished while in U.S. custody recently. But now there is ample evidence that they are also suffering terrible treatment by others, including sexual abuse and rape. A report shows that thousands of immigrant children said they were sexually abused in U.S. detention centers.

As immigrant children continue to be separated from their parents at the border, they are left vulnerable to sexual abuse, mistreatment, and drastic emotional scarring. But with rampant abuse and a system that is putting infants and children behind bars because their families are in search of asylum, it should not be surprising to know that there are multiple other dangers and abuses happening.

As many as 4,500 complaints were filed in the last four years alleging sexual abuse against immigrant children held in federal detention. Reports have already proven that at least seven children died while in detention, including  Felipe Gomez Alonzo, Carlos Gregorio Hernandez Vasquez and Jakelin Caal Maquin. This is after almost a decade in which no child deaths were reported from the U.S. Customs and Border protection.

But the most recent accusations of abuse add another element of shock. The children are already violently taken from their parents and separated, many have underlying health conditions that they are not accurately treated, and on top of that they experience abuse at the hands of their captors or older prisoners.

The number of complaints surged since the government started separating immigrant families at the border as a result of President Donald Trump’s immigration policies.

The complaints come from children who came to the U.S. alone or were forcibly separated from their parents. Children reported that staff at government-funded facilities fondled and kissed them, watched them as they showered and even raped them, the New York Times noted.

In some cases, children were raped by fellow immigrant kids in custody.

The trauma these children and their families are exposed to is something that could have permanent consequences, experts agree.

In response to requests for additional information, representatives from the Office of Refugee Resettlement say the allegations were all investigated and remedial action was taken “when appropriate.”

The need for humane solutions that protect, rather than put at risk, these vulnerable asylum seekers is more important as abuse reports continue to surface.