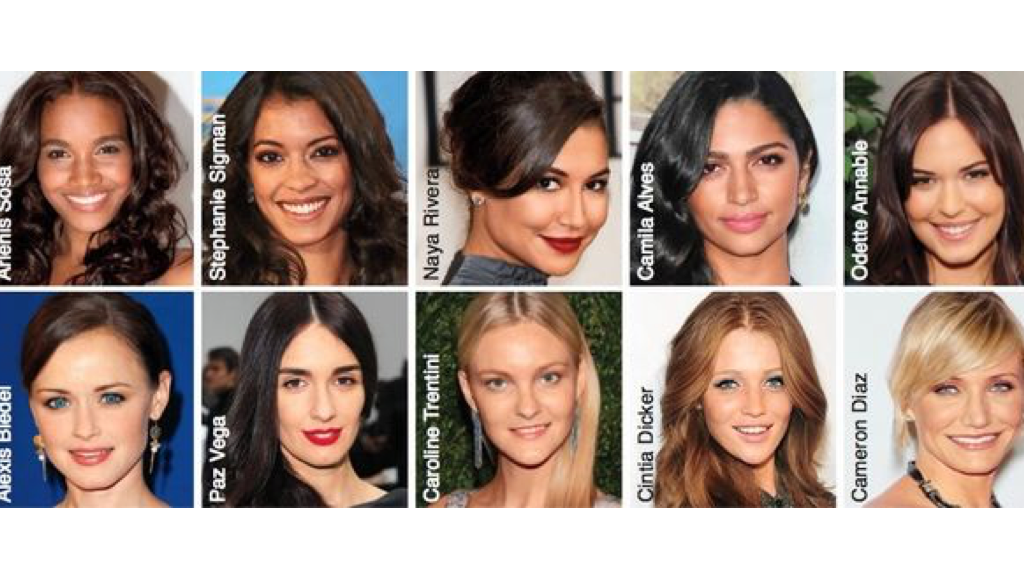 Brace yourself because you’re not going to like what you’re about to read. Did you know the man who murdered unarmed Florida black teenager Trayvon Martin back in 2012 was Latinx? That’s right. George Zimmerman is half-Peruvian.

While we’re clear on how white privilege divides us, we have a harder time recognizing brown privilege makes us discriminate against darker Latinxs or less fortunate Latinxs. A real-life example of this is through controversial Latinx media figures like Rodner Figueroa who likened Michelle Obama to ‘Planet of the Apes.’

In Trump’s America, ignorant and bigoted remarks do not exclude Latinxs, but if we want to change this we’ve got to check our own biases and privilege. For example, it could be that you don’t have ancestors who were slaves, you have family who didn’t have issues migrating into the U.S., you meet eurocentric beauty standards or your family has historically benefited from racist and violent policies.