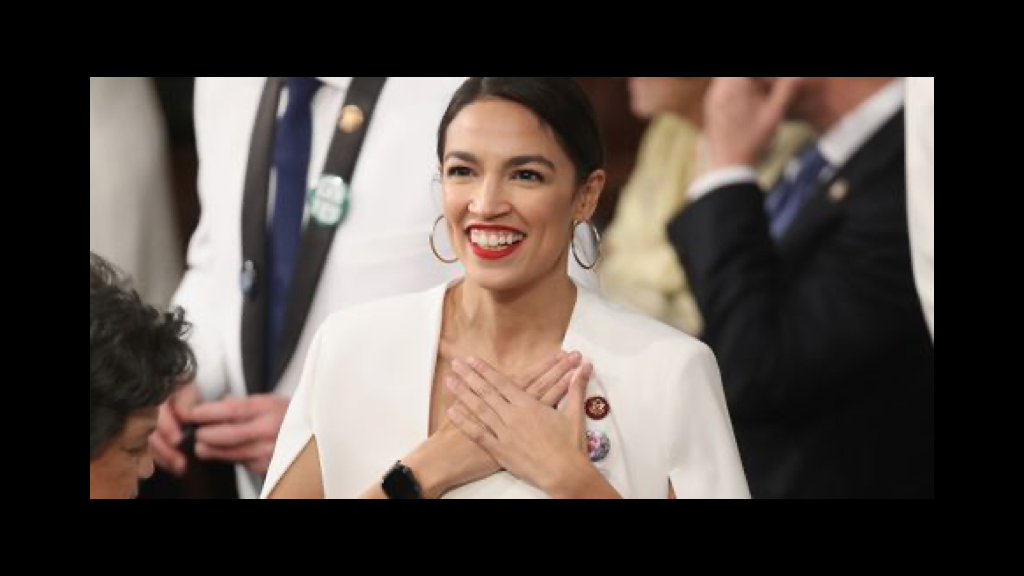 We are often programmed to think women in power, especially in public service, should look like Claire Underwood, Congresswoman Nancy Pelosi, or Secretary Hillary Clinton: neutral nail polish, the “le no makeup” look, and conservative colored suits. In other words, leaders of color cannot incorporate elements of their culture into their wardrobe.  However, Ms. AOC challenged that by embracing her inner “Bronx girl.” AOC wanted to show the world that a girl from the Bronx can join congress and bring her whole self to the table. 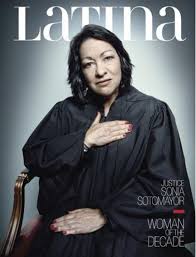 AOC was inspired by another girl from the Bronx, Supreme Court Justice Sonia Maria Sotomayor, who was told to wear a neutral nail polish color to her confirmation. As a result, she wore the color she felt most comfortable in, fire hydrant red! 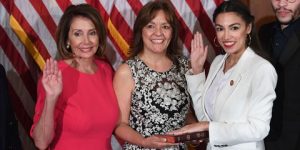 AOC and Supreme Court Justice Sonia Maria Sotomayor were not just trying to make a fashion statement. They were trying to change the perception of how a person in power can look. A person in authority does not have to look like the status quo.

AOC embraced her culture and the people she represents. Her hoops represent the hard-working Latinas in the Bronx (and across the world), who contribute to America’s success and culture. And her red lips symbolize the boldness and confidence of Latinas! AOC is showing the world that a leader should bring their whole self to the role. 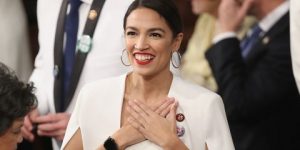