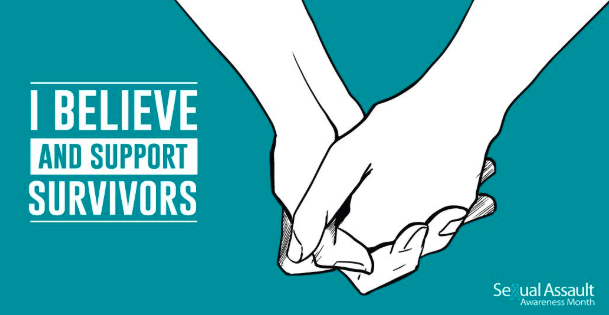 The Fear of Reporting Domestic Abuse

You may have heard the story of Lorena Bobbitt, the battered immigrant woman who famously cut off the penis of her abusive former husband… 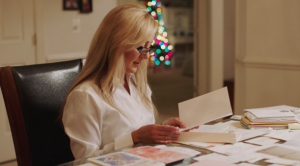 Lorena’s story is widely-known thanks to a documentary series of the same name but there are many abused women with stories that will never see the light of day. Hundreds of women endure domestic abuse in pursuit of the American dream. 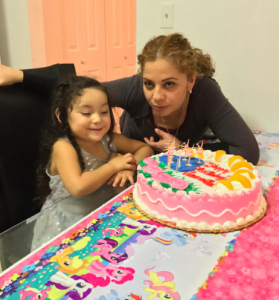 Melvin Griselda Cruz-Lopez, a Salvadoran woman held in a Texas detention center while worrying her young daughter is being abused by family in Chicago, is in danger of deportation at any moment. She spoke out against injustices -including lack of medical care- while in detention and her supporters believe the potential deportation is retaliative.

The good news is that in the wake of the #MeToo movement, there is a public outcry over cases like Lorena and Griselda’s. immigrant women need to feel they have a support network and proper legal recourse should they decide to escape their abuser, and we all need to do our part to help.